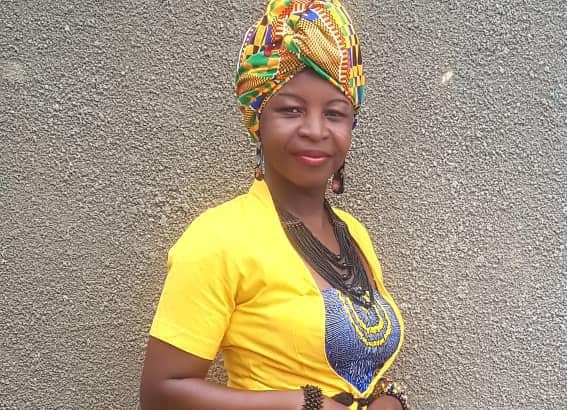 A leading member of the Social Justice Movement (SJM) in the Upper East Region of Ghana, Madam Linda Nyaamah Anaaba has added her voice to calls on state agencies and the private sector to help reduce the high rate of unemployment among persons with disabilities (PWDs).

She wants employers to consider persons with disabilities during job recruitment, stating that, having disabilities doesn’t mean that they have weak brains.

Speaking during a conference organized by the Social Justice Movement on Friday, July 1, 2022 to mark the republic day, Madam Rita Anaaba argued that, people with disabilities had equal brains and abilities just like other members of the society and so they should not be discriminated against for their disabilities.

“People with disabilities do not possess weak brains. Their knowledge in their various fields of specialization are not disabled. They have what it takes to function wherever you put them, provided the environments are friendly to them; so why should they be disregarded during employment”, she questioned.

According to her, the government and other employment agencies often look down upon people with disabilities just because of their conditions which were given to them by nature.

Madam Linda also condemned what she called bad treatment meted out to people with disabilities by the general public.

“It is very unfortunate when I look at how people treat their fellow human beings all because they are disabled.  Sometimes you see these disabled people trying to cross the road and their fellow human beings who are fortunate enough to use vehicles will be tooting their horns, putting pressure on them just because they think those people are delaying them on the road”, she complained.

She called for a complete change in attitude towards persons with disabilities by the general public, including duty-bearers.

A construction technology student at the University of Development Studies (Kumasi campus), and a volunteered teacher at the Community Development Vocational Institute in Bolgatanga, Mr Caise Aduko shared his experience as an unemployed teacher doing voluntary teaching.

“I didn’t write different exams from the abled people. We all wrote the same exams but when it comes to employment, we are not considered because of our conditions. It has not been easy for me,” he complained.

He also called on the government to create a system of employment for persons with disabilities that would take into consideration, their special needs.

In an interview with DisabilityNewsGH.com, the construction technology student also condemned the venue for the conference.

The event was held at the Bolgatanga SSNIT conference centre which is located on the second floor of the building with no disability access.

Mr Caise Aduko said, he was disappointed that the Organizers did not consider the needs of persons with disabilities when they were choosing the venue.

“I believe that they didn’t think of us before choosing the venue. I had to struggle to climb the building to participate in the programme. I am very disappointed”, he fumed.

He appealed to the government to consider persons with disabilities when putting up public buildings. 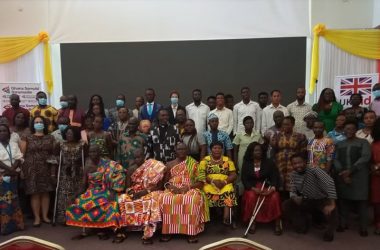 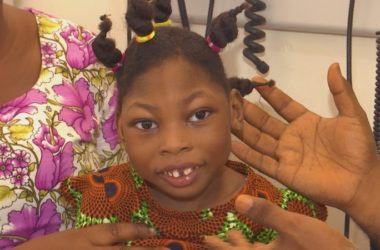 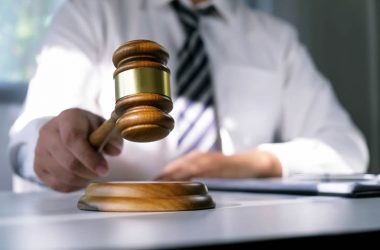 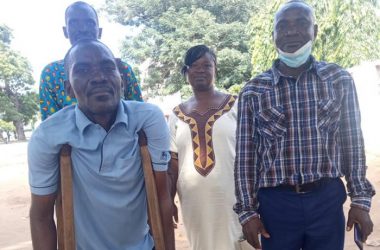 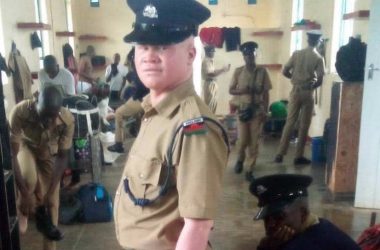