The Nkoranza South Municipal Assembly in the newly created Bono East Region has disbursed GH¢121,400.00 to Persons With Disabilities (PWDs) in the Municipality to start and expand their economic activities.

A total of 300 PWDs in the municipality benefited from the amount, which covers the first, second third quarters of the PWDs’ three percent of the District Assembly Common Fund (DACF) for 2018.

In addition to seed money ranging between GH¢500.00 and GH¢1000.00, some of the beneficiaries who acquired skill training also received start-up kits to start their own businesses and most of them were already engaged in barbering, shoe making, hair dressing, dressmaking, tailoring and trading.

Mrs Diana Ataa Kusiwaa, the Nkoranza South Municipal Chief Executive said the Assembly had set up a committee in-charge of the disbursement, saying the fund was mainly invested into economics, education and health.

For judicious use of the fund, she explained the committee was tasked to monitor and supervise the economic activities of the beneficiaries.

Mrs Kusiwaa said the Assembly was determined to register and ensure that all PWDs in the municipality accessed technical aids and other assistive devices and equipment to improve on their socio-economic livelihoods.

She advised the beneficiaries to ensure judicious utilisation of the money for their own good saying once benefited the assembly would focus on other PWDs who need assistance as well. 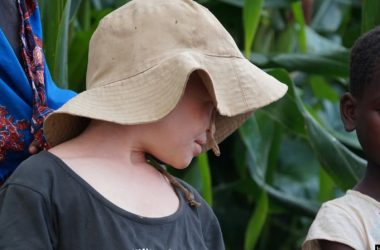 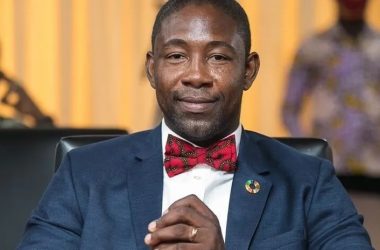 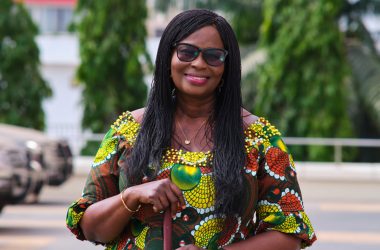 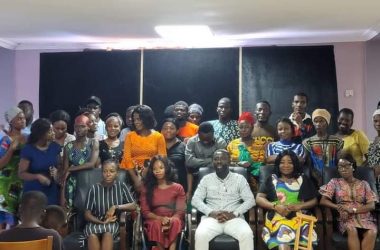