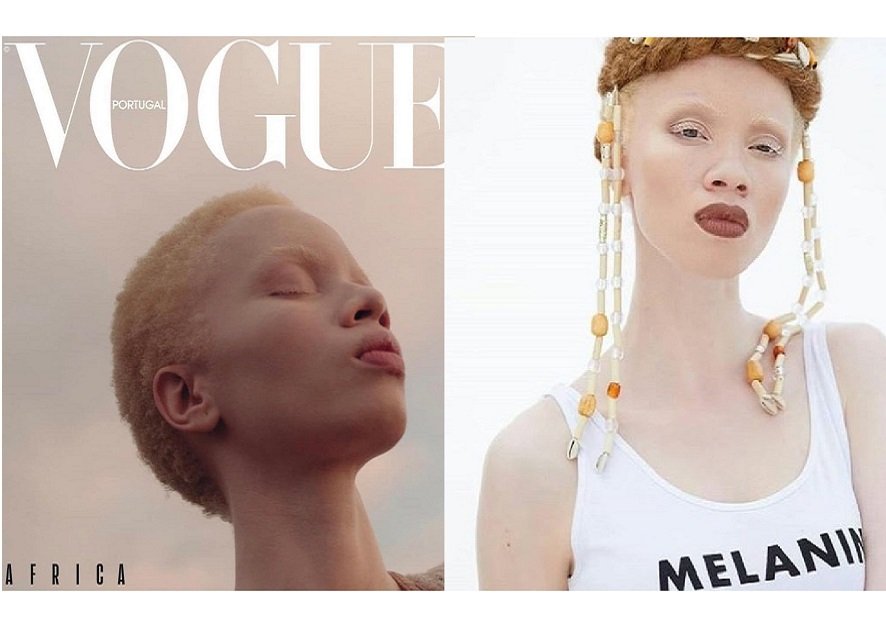 It might be a tough but worthwhile fight to see more black women on our timeline doing great things and being celebrated. With their latest cover, Vogue Magazine has started a new campaign to see more diverse black women also in the limelight.

April 2, 2019, marked a life changing day for South African model Thando Hopa as she became the first albino model to grace the cover of a Vogue Magazine as she poses with so much confidence for Vogue Portugal’s 2019 issue.

The cover was first unveiled on Vogue Portugal’s Instagram as they shared details of the magazine stating that the edition is dedicated to their origins and to Africa as the birthplace of humankind. The April edition of Vogue Portugal is a pure celebration of a beautiful range of African skin and beauty. 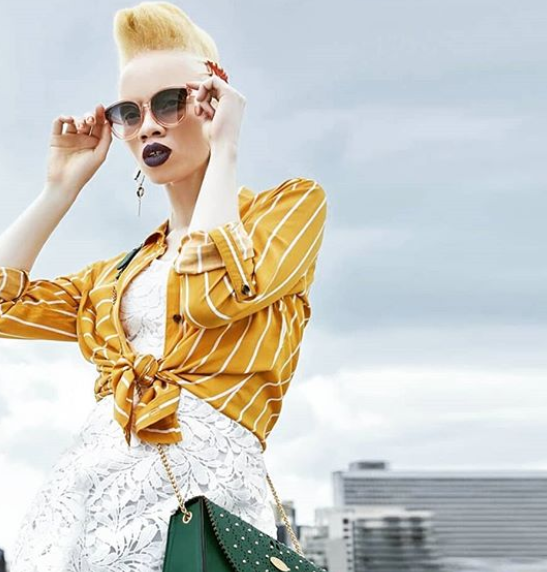 Thando Hopa, the 30-year-old model who has had a hard time making it as a model with albinism shared a heartfelt post celebrating her most recent achievements on social media.

The lawyer, activist and model was in 2018 named as one of BBC’s top 100 most influential women across the world and has stood on several platforms to speak for albinos in Africa and create a huge awareness on the discrimination they suffer for a condition they did not choose.

Thando, who uses her modeling career to show the beauty in her skin, said in an interview with Top Women said, “It was the contradictory beliefs that people with albinism bring either good or bad luck. Having people hug and hold me for good luck, or conversely spit into the necklines of their tops to ward off bad luck or make a big show of not wanting to touch me for fear of becoming like me or having children who are like me. I felt like a walking commodity, struggling to find words to explain how ordinary I am.”

The ground making move has been applauded by several people all over the world and has made the model gain more popularity, a move which is a step forward in the right direction not only for her career but for her desire to see more models of her kind in the limelight.

Thando joins celebrated model Alek Wek who is on the second cover of the Vogue Portugal April edition and the two models share their stories in the Magazine with page spreads. 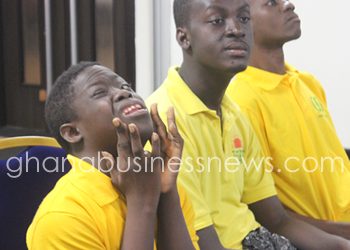 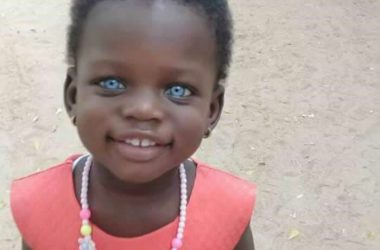 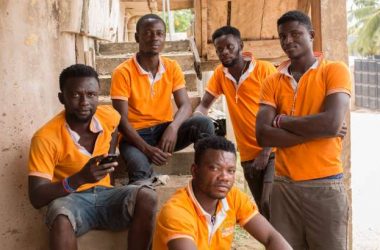