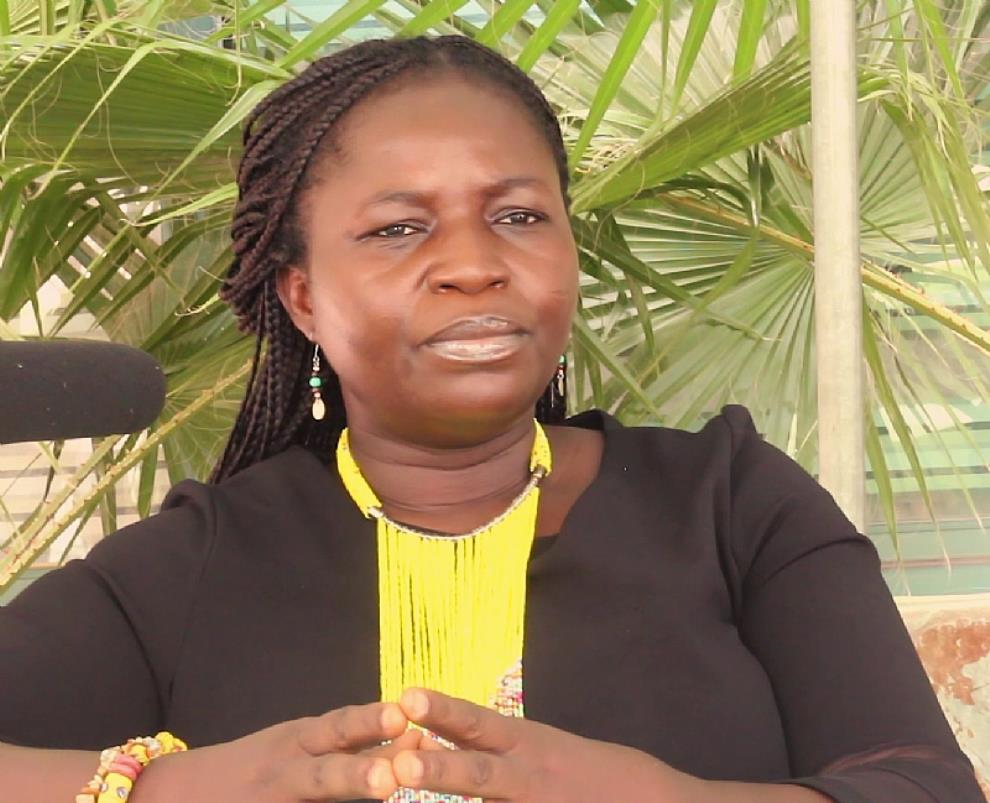 The Ghana Federation of Disability Organizations (GFD) says, though it appreciates President Akufo-Addo’s appointment of a person with disability as Oti Regional Minister, that is nothing the disability fraternity could celebrate.

The federation says, it has done too much advocacy on the capabilities of persons with disabilities and their inclusion into mainstream society than to always have a single ministerial appointment for.

Former President John Mahama, in his regime, appointed a blind man, Dr Henry Seidu Daanaa as Minister for Culture and Chieftaincy Affairs. And President Akufo-Addo also recently appointed Mr Joshua Makubu, as the Minister for the Oti region; but the disability federation finds this unsatisfactory.

In an interview with this reporter in Accra, the Executive Director of GFD, madam Rita Kusi Kyeremaa said, “we want to see progress. We want to see that our advocacy is making an impact, but all we see is a single ministerial appointment. That cannot be enough for us”.

She stated that, the disability fraternity had so many competent people than they would be content with one appointment

She said, it looked like politicians thought that they could always give just one appointment to satisfy them.

“We don’t want issues of disability to be seen more as charity or welfare, whereby such single appointment is given as compensation or favour, no. We want our capacities to be acknowledged. We want to be seen as people who are capable of delivering when given the opportunity, she stressed.

She further stressed that the disability fraternity was not only expecting ministerial appointments but also positions of trust at the various state agencies, central government, as well as the Municipal, Metropolitan and District levels.

The Executive Director of GFD also said the Federation expected that every Municipal, Metropolitan or District Assembly would have at least a member with a disability.

Madam Kusi Kyeremaa said, with that, there would be over 200 persons with disabilities serving in various capacities across the country.

41 thoughts on “Appointing A Disabled Person As Oti Regional Minister Is Commendable, But Not Worth Celebrating – Disability Federation”