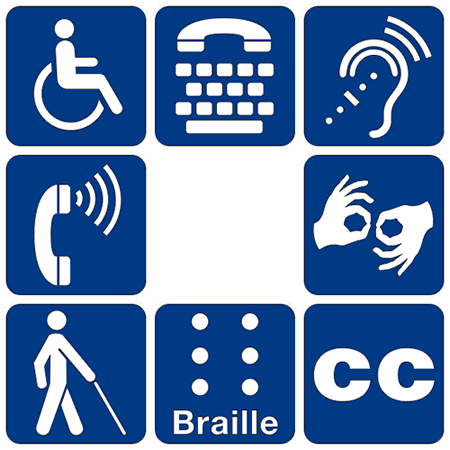 Barriers and challenges, People with Disabilities (PWDs) encounter in their routine lives are far greater than those encountered by their abled counterparts.

They also encounter challenges in accessing services such as healthcare, education, employment and transportation.

According to World Health Organisation (WHO) model, disability is any restriction or lack of ability in the sense of physical deformity to perform an activity within the range considered normal for every human being.

As a routine of every person, despite the fact of having a disability, would need transportation to move about either to go to work, health facility, school or any place or to run an errand necessary for one’s survival and wellbeing, for the person without any disability

A PWD, who want to board either taxi or trotro or bus, which are the popular modes of transportation in Ghana have to rely on the mercy of the driver, mate, or other passengers to help him or her to be able to enter the vehicle, sometimes it’s embarrassing and degrading.

The features of all our commercial vehicles, thus taxi, trotro are all not disability friendly, the doors of all commercial vehicles and the arrangements of the seats are such that PWDs using wheelchairs and clutches or other gadgets to aid their movement have a challenge.

In a typical scenario, a PWD who wants to board a vehicle have to be lifted from the wheelchair by the help of the mate and his driver, the wheelchair or clutches had to be folded and placed at the car booth, provided it’s not full, then the PWD has to be placed in an isolated place to avoid shifting.

Madam Esther Maku (not real name) who is a retired teacher  in Koforidua recounted her ugly experiences to GNA, said for many years she suffered the bluff of most drivers and their mates who did not understand their plight and so sometimes manhandled them whiles trying to help them board their vehicles.

She said one day, a driver told her in the face that he had no space for her wheelchair and so refused to pick her, she said “I was downhearted the whole day so since then I decided to charter a taxi to and from school every day to avoid such humiliation”.

She also recalled that on several occasions she had to pay for double seats on a vehicle especially in taxis since the drivers claimed that because of her wheelchair the vehicle could not accommodate three people at the back seat adding that we “end up paying for more fares due to our disability”.

She said sometimes  “  after I have waited for a long while before getting a vehicle simply because most drivers refused to pick me, some passengers also refused to sit beside me for reasons I don’t know” adding that there should be national education for the public to understand that disability was not contagious.

The story of this woman represents that of the many PWDs who are suffering in silent, Ghana’s constitution guarantees that every individual is entitled to a dignified life, but that is not the case of the PWDs in our society, at every point they have to rely on the benevolence and mercy of other people to be able to accomplish a task that requires them to move from one place to another through the means of a vehicle.

Monsignor Bobby Benson, a catholic priest and Founder of the Mathew 25 House, an HIV care centre in Koforidua, told GNA in an interview that it was a shame that, 13 years after the passage of the disability bill, PWDs still lived in conditions that only worsened their plight of not having the physical ability to move about freely like others.

He said in countries where governments and the state, cared about PWDs, there were adequate preparations made for them in public transports including; facilities that allowed them to enter vehicles in their wheelchairs, without any support from others making them look odd and degrading in the process.

Monsignor Benson, called on government to as a matter of fairness, ensure that all public buses like the Metro buses had facilities to aid the smooth transportation of PWDs adding that “it is when the state has set this pace that it can demand similar of all private transport companies to import vehicles to become disability friendly”

Monsignor Benson who himself employed a female person with disability as the secretary of the Mathew 25 House, said “people with disability are capable just like all others, but the challenge is that they need some kind of support in the area of infrastructure and systems to facilitate their movement to enhance their access to education and employment”

According to him many people fluttered the idea of employing PWDs not because they were discriminating, but because they realised that the facilities and infrastructure to aid their ability to perform despite their deformity were lacking citing transportation, for an example.

In his case, he disclosed that they together with the PWD had to make special arrangement for transportation for her secretary who had a disability to enable her come to work daily without going through the difficulty accessing public transport and questioned how many employers would be willing to do that.

He was of the view that, the more PWDs were neglected and not provided the necessary infrastructure for them to build their capacities, to be able to work and earn decent livelihood.

This would remove them from begging on the streets with its rippling effects of their children who are mostly denied education. 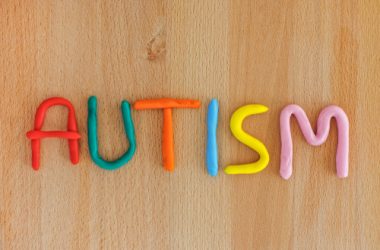 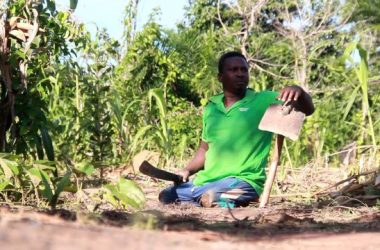 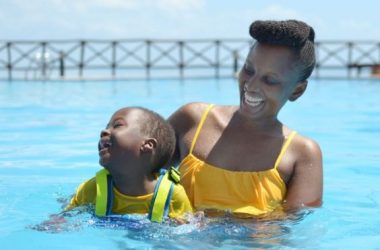 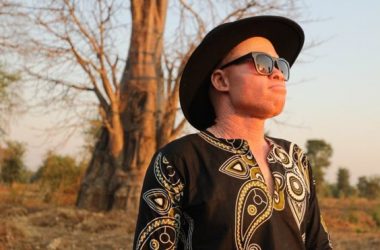