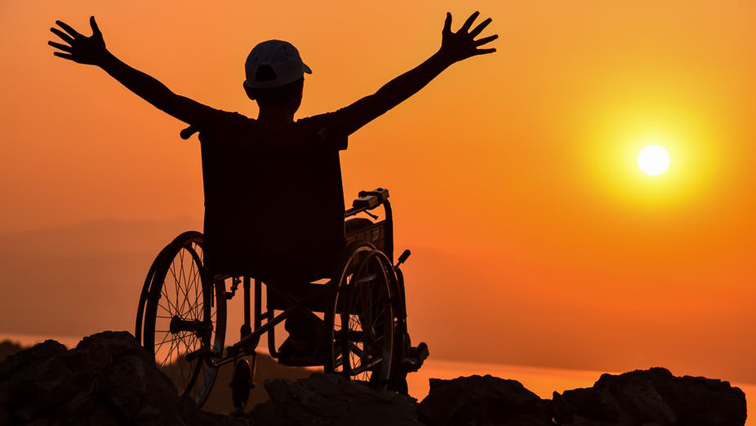 Ghana Chamber of Entrepreneurs with Disabilities (GCED) has called on President Akufo and his government to, as a matter of urgency, take steps to lessen the suffering of persons with disabilities in the country.

The current economic hardship bedeviling the country is making life extremely unbearable for persons with disabilities in the country, according to the disabled entrepreneurs.

At a press conference in Accra on Friday, November 4, 2022, the chamber laments that persons with disabilities in the country find it extremely difficult or almost impossible to meet their daily needs.

The chairman of GCED, Mr. Alexander Tetteh, says “a larger chunk of our members are deeply in crisis, they can’t afford food, water, rent, clothes and transport. They seem to be worse hit by the crisis in Ghana”.

According to him, persons with disabilities were already spending more on transportation than the average Ghanaian as a result of their conditions and the current rise in transportation fares is making life extra difficult for them.

“In fact, our members spend more on transport. This is because due to our disability, we are unable to use the normal public transport ( trotro) which is cheaper and so we are compelled to use Uber, Bolt and Taxis”, he bemoans.

Mr. Tetteh further adds that “the only economic intervention that’s dedicated for PWDs, is the District Assembly Common fund for persons with Disabilities.  This has suffered huge delays. Government hasn’t disbursed funds to the Assemblies for the past one year or so.  We are in the fourth quarter yet the first quarter cash hasn’t arrived. This has compounded the situation for persons with Disabilities”.

“It is instructive to note that, PWDs have families to cater for and are really under severe hardship occasioned by the worsening economic crisis”.

He is, therefore, calling on President Nana Addo Dankwah Akufo-Addo to use his executive powers to provide urgent interventions to ameliorate the suffering of persons with Disabilities in the country.

It was established to provide skills training, and to facilitate access to financial support and market for its members. 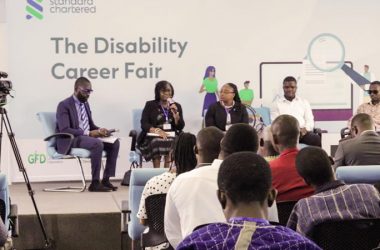 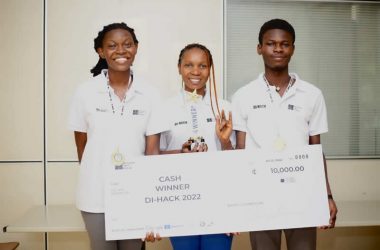 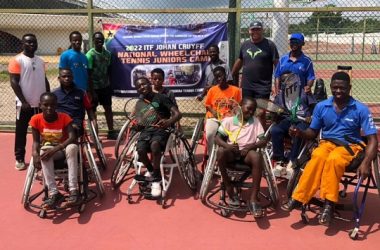