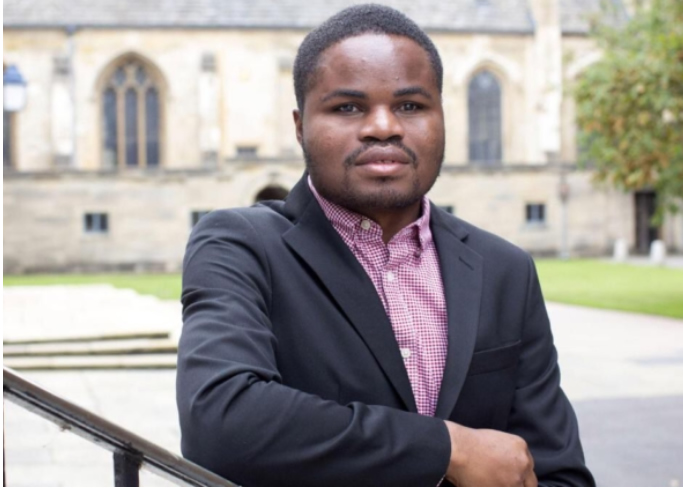 A visually impaired student of the University of Oxford, Ebenezer Azamati, has been elected as the new president of the institution’s African Society (AfriSoc).

This was announced in a tweet by AfriSoc on Saturday as it unveiled the new executives of the Society.

Mr Azamati will take over administrative affairs from Kenyan, Elisha Ngetich, who had been serving in the role.

Historically, Mr Azamati started his PhD in October 2020 after excelling during the rigorous scholarship application process.

Congratulations to Ebenezer Azamati for being elected President of Oxford Africa Society (AfriSoc).
Azamati is a Radcliffe Scholar reading for the DPhil International relations at University of Oxford and a member of Univ College pic.twitter.com/nNJzdOI8xy

He is currently on the Cambridge International Scholarship, which was started in the 1980s, and is reserved for students from outside the European Union, who would ordinarily fail to make it to Oxford without financial support.

So, as the President of AfriSoc, Mr Azamati is expected to champion the agenda of African students and the extensive alumni in various leadership positions all over the world.

In October 2019, footage of him being ‘manhandled’ at an exclusive Oxford Union debating chamber went viral.

The incident which saw him been ‘dragged out’ by ‘his ankles’ triggered an uproar in the UK followed by the resignation of some Union leaders. 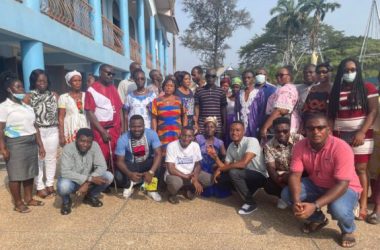 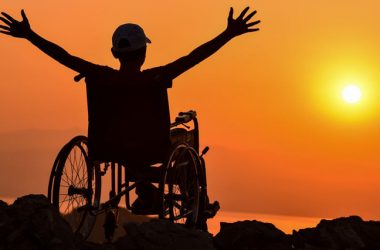 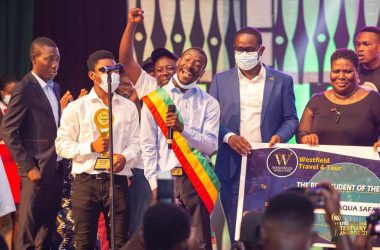 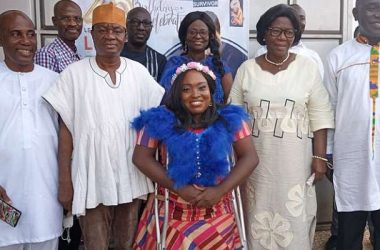