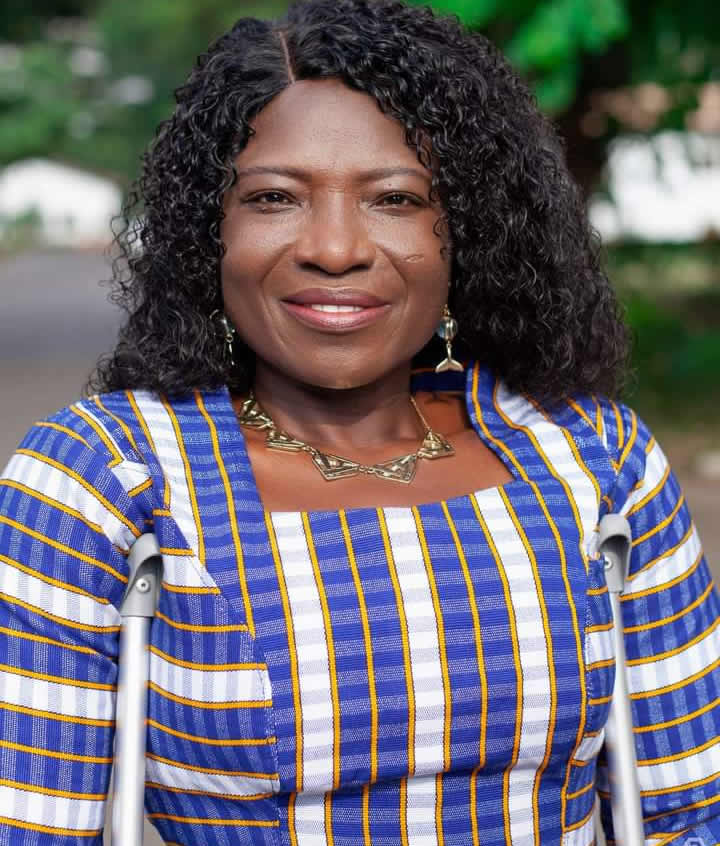 A lecturer at the University of Ghana has called on the Ghanaian society to endeavour to protect women with disabilities from gender-based violence.

According to Dr. Augustina Naami, a Senior Lecturer at the University of Ghana-Department of Social Work, research has shown that women with disabilities are twice as likely to experience violence as compared to their counterparts without disabilities.

She says intersection of their disabilities and their gender creates double vulnerability for them, making them highly prone to abuses.

For such women to escape violence, society, particularly their families and other people close to them must show concern and offer them assistance, she advocates

Dr. Augustina Naami was speaking at the launch of 16 days of activism against gender-based violence organised by Voices of Women and Children Disabilities in Ghana (VOWACGhana), held in Accra on Thursday, November 24, 2022.

Dr. Naami wants the families and the Police to act swiftly in the interest of women with disabilities when they report abuses to them and not to doubt or leave them to their fate.